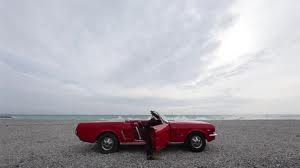 Tullycasting with Horses and Bayonets…. (UPLOADING) 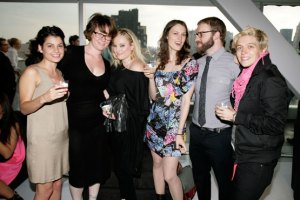 The California governor’s race took on a circus-like atmosphere Wednesday as a former housekeeper for Meg Whitman alleged the Republican gubernatorial nominee employed her for nearly nine years, even though Whitman knew the housekeeper was in the country illegally.

Flanked by attorney Gloria Allred, former Whitman employee Nicandra Diaz made the accusations at a tearful Los Angeles press conference Wednesday. Diaz said she asked Whitman for help with her immigration status in 2009 and Whitman refused. “I felt like she was throwing me away like a piece of garbage,” Diaz said.

Whitman responded to the charges in a statement Wednesday. “After nine years of faithful service, Nicky came to us in June 2009 and confessed that she was an illegal worker,” the statement reads. “Nicky had falsified the hiring documents and personal information she provided to the employment agency that brought her to us in 2000. Nicky told me that she was admitting her deception now because she was aware that her lie might come out during the campaign. Nicky said she was concerned about hurting my family and me.”

Whitman continued: “As required by law, once we learned she was an illegal worker, I immediately terminated Nicky’s employment. It was one of the hardest things I’ve ever done. I considered Nicky a friend and a part of our extended family.”

Whitman’s attorney produced documents indicating Diaz filled out forms in May of 2000 in which she stated she was eligible for employment in the United States. Diaz also provided a Social Security Number on the form that turned out to be false. Allred said her client had been “exploited, disrespected, humiliated and emotionally and financially abused.”

A spokesman for Jerry Brown’s campaign did not immediately comment on the allegations.

This is not the first time Allred has emerged in a California governor’s race. In 2003, just days before the recall election, an Allred client claimed she was the victim of sexual assault by Arnold Schwarzenegger. Those claims were later dismissed.