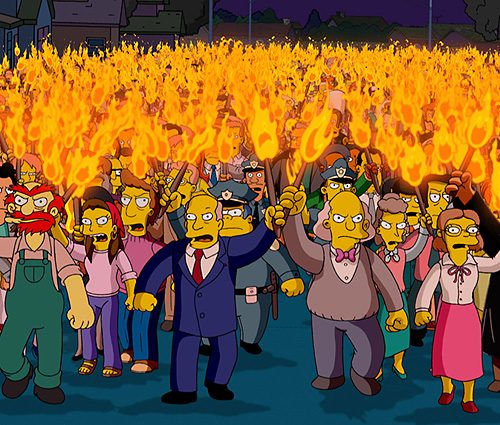 The state unemployment rate soared to 11.2 percent in March, the highest since before World War II, leaving a record 2.1 million Californians out of work, according to a report issued Friday.

Employment Development Department spokeswoman Patti Roberts said the March figure surpasses the 11 percent rate that occurred during the 1980s recession and brings California close to the jobless level of January 1941, when unemployment stood at about 11.7 percent.

Roberts said unemployment is estimated to have been as high as 25 percent during the Great Depression. The highest reliable figure in state archives is the 14.7 percent rate in October 1940.

The U.S. unemployment rate for March stood at 8.5 percent.

“California’s higher rate of job loss is primarily the result of greater exposure to the housing downturn,” said Stephen Levy, with the Center for the Continuing Study of the California Economy in Palo Alto.

The Bay Area job market remained slightly better than the state average in March. But local rates continued to rise even in the San Francisco metropolitan area, which has been among the state’s most resilient job markets.

Unemployment in the three-county metropolitan zone made up of San Francisco, San Mateo and Marin counties rose to 8.5 percent in March.

In the Oakland metropolitan area, composed of Alameda and Contra Costa counties, the March rate was 10.2 percent.

Over the past 12 months, another 913,000 have joined the ranks of the unemployed. That includes workers who were laid off, young people looking for their first jobs, and older adults who rejoined the labor force, perhaps because a family member got laid off.

“These are stark numbers and this is certainly not an easy time, but on the other hand things are not really as bad as you might think,” said Chris Thornberg with Beacon Economics, a firm that forecasts California conditions.

Thornberg said these job losses reflect the slump in consumer spending that occurred at the end of 2008 and in the beginning of 2009. He said spending is starting to stabilize rather than fall.

“If the stability in consumer spending continues over the next few months, as I expect, the job market will stabilize,” Thornberg said.

But even if the national and state economies start to bottom out later this year, that would only slow the rate of job losses, said Jerry Nickelsburg, an economist with the UCLA Anderson Forecast.

“Unemployment will likely creep up through the end of the year because employers will want to see that the increase in demand is strong before they hire,” he said.

Nickelsburg predicts that the state jobless rate will hit 12 percent before it starts to decline in 2010.

Meanwhile, record numbers of Californians struggle to find work in the toughest job market of their lives.

“This is the first time I’ve been out of work for seven months,” said Phillip House, a 46-year-old San Francisco native who can’t find openings or land interviews in his chosen field of accounting.

“I’m at the point where I’ll do any job that’s legal, moral and ethical,” he said.

*People with jobs or looking to work