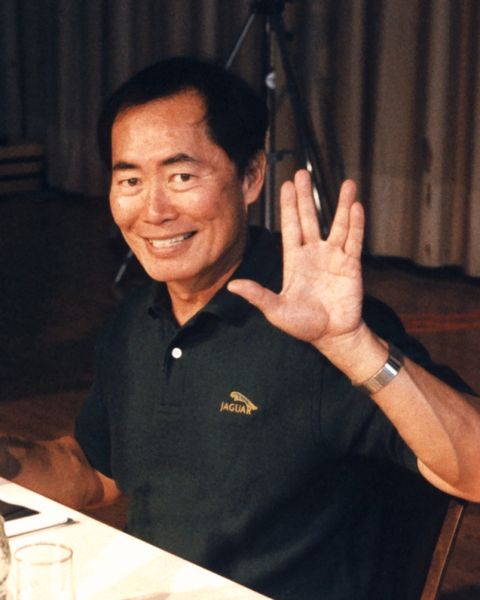 These are times that try a progressive healthcare blogger’s soul. It shouldn’t be a surprise that a political establishment that looks at the fact that the Bush administration, led by Dick Cheney in every venal step, decided to start torturing people picked up in Afghanistan to amass false confessions about connections between bin Laden and Saddam so that they would have their “justification” for their war on choice, with nothing more than a yawn can report as straight across “news” that Sarah Palin thinks Obama is coming to kill her baby. But it still astounds that this is the new “normal.” Just unfathomable. And that’s what last week was.

The image that will be indelibly linked in my mind I saw in one of the reports on the Rachel Maddow show with video from a townhall meeting held by Rep. John Dingell, and referenced in gdunn’s diary. There’s a young, disabled woman (pictured in the diary), speaking to the group propped up by her crutches, trying to explain what she’s been through since her insurance company dropped her last year and her inability to get coverage now because of her “preexisting condition.” She’s trying to tell her story, and an older woman stands a few rows back from her and screams, her face distorted and ugly in it’s anger and ignorance and selfish extremism, “I shoudn’t have to pay for your health care.” And these are normal, patriotic, “concerned” citizens? The ones abusing disabled people, hanging people in effigy, destroying property, making death threats. (Oh, and also insurance and pharmaceutical industry shills and Republican operatives.) This is political discourse now, and Cokie Roberts says it’s the liberals’ fault. I guess she and Rahm Emanuel have that in common.

That’s the week we had.

Other stuff happened, too. The obscene amounts of money was in the news again. Hmmm, suppose there’s a link between the $1.4 million plus spent per day by industry trying to kill this and the townhall screamers?

Max Baucus set deadline number 578 for when he’d be done with his bill, September 15. Jon Kyl took his turn as the GOP concern troll to say that there’s no way. And to add to the bipartsan fun, Chuck Grassley, in an extreme display of Senate comity and decorum, used his colleague Ted Kennedy’s illness to lie about the proposed public option. So Democrats want to kill granny, Sarah Palin’s kid, and Ted Kennedy, for those of you keeping score at home.

Billy Tauzin created a stir when he leaked a White House/Baucus deal with PhRMA that would have blocked proposals in the legislation to extract cost savings from them beyond an agreed-upon $80 billion through price negotiations or rebates. Then it got confusing, with some Dem Senators saying that the White House told them there was no deal, while at the same time the White House was reaffirming it. The week ended with the White House backing out of a chunk of the deal, and with many Dems (those not named Baucus) with a bad taste in their mouths. The most disturbing aspect of this story is the extent to which the White House is using Baucus, knowing what we already know about what is going to be lacking in the Baucus plan: namely, a public option.

This week, the primary media story is likely to continue to be the townhalls, since they’ll make good copy. The behind the scenes story will be the fight for a real public option, and not some watered down co-op system. Stay tuned.