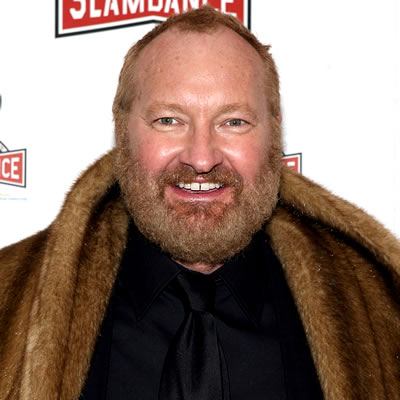 Actor Randy Quaid and his wife are arrested

After allegedly skipping out on a Santa Barbara hotel bill earlier this month, actor Randy Quaid and his wife, Evi, were arrested Thursday near Marfa, Texas.

Hours earlier, the Santa Barbara County Sheriff’s Department had obtained a warrant for their arrest, accusing them of running up a tab of more than $10,000 at an unidentified hotel.

Department spokesman Drew Sugars said Evi Quaid apparently put up a struggle during the arrest but “was quickly restrained.’

It was not clear whether the couple would be extradited to Santa Barbara, Sugars said.